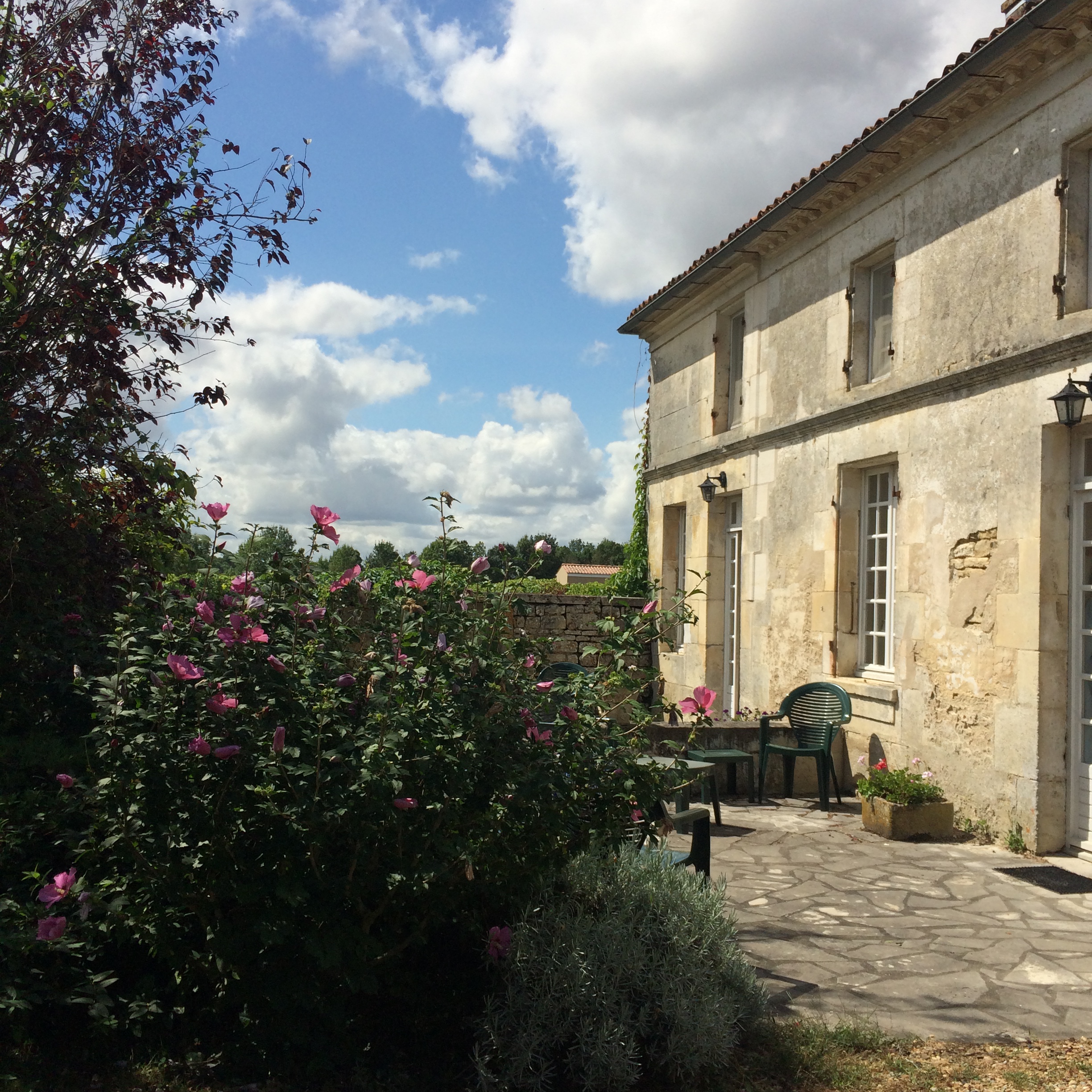 Here are the details: we took our 4 year old son (Ollie) and our 15 month old daughter (Jaime) to Europe for two weeks. We flew from Toronto to Paris to Stockholm, stayed for a week and then flew from Stockholm to Paris, to Bordeaux. Yes, there are hundreds of posts out there about “the truth” about traveling with kids, so I’ll do my best to not be repetitive and really just lay out the facts. If you want the cole’s notes, read right below, if you want the long version, keep reading.

Prior to leaving I had all these silly expectations about how I would keep my children on Canadian time, we could go out for late dinners, not be on the bedtime clock, blah, blah. You just can’t have any expectations about what it will be like, not one. There were moments when I thought what are we doing? Traveling around Europe with small children could actually be used as a form of torture. They could really start doing that. Putting people on an 8 hour plane ride with a bunch of toddlers, people would start talking fast. Trying to get my hyper-active 4 year old to stop kicking the seat in front of him is like trying to jam a square peg into a round hole.

Having any expectations that you’ll tour around castles and see historic sites is just silly. I tried to take Ollie to an old castle in France, first of all it was a guided tour, second of all it was in French and third (most importantly) you were not meant to touch anything. Truth was, I had no idea about any of this until we were on the tour, we lasted 10 minutes of a 3 hour tour, not bad, not bad at all. Oliver just wanted to touch everything and despite my numerous requests to go to the bathroom before we went into the castle he decided 10 minutes in that he needed to pee desperately and that was the end of that.

Give up on following any routine

Yes – that’s right, nap times and routines and schedules just throw all that stuff out the window cause there’s no point in trying. Some days we had naps at 6pm and we went to bed at midnight, all of us. Some days we slept late and more than once we were wandering the streets in Strangas (a small town in Sweden) at 3am with everyone in tow. Here’s something I’ve learned about travelling with kids, stop judging other parents. Sometimes, I see kids out and about in Toronto at late hours and think about the parenting skills being used, who lets their kids go to bed that late, what are they thinking? Seriously, what am I thinking? You just never know what’s really happening.

Even the crappy moments have silver lining.

We got lost in France, very, very lost. We were on very little sleep, had a flight at 6am (from Stockholm to Paris), which meant we were up at 4am. Then another flight from Paris to Bordeaux and then we were meant to drive from Bordeaux to the rental house which was in a small town about 2 hours outside of Bordeaux. Instead though, we drove in the complete opposite direction, as a point of reference (for Canadians) it would be like if you were trying to get to London, Ontario and you ended up in Kingston instead. This was a true moment of #wtf – whose idea was it to come to Europe with kids. We’re somewhere in the middle of France, hungry, tired and longing for sleep. There were two ways we could have looked at this crappy moment, we could have started to blame one another for getting us lost (there was about 5 minutes of this) or we could look at it like an adventure and make the most of it. Always look for the silver lining. We hung out in this small town, had dinner, walked around and then got back in the car and drove for 3 hours. Our children were remarkably well behaved.

Trick of the trade – “who can be the quietest the longest” is the greatest game on earth. I will cry when both my kids learn the truth behind this wonderful game of silence.

There were also moments, when I loved my family, my children and my husband ferociously. When I was over the moon with happiness, where I truly was in the moment I was in and not worrying about other moments that have passed or ones that were to come. I wasn’t worrying about laundry, cooking, dishes, vacuuming or any other boring household chore that enter my mind when I’m trying to play superheroes and I’m simultaneously too busy trying to actually be one. I could just play with my kids, be in their little worlds and enjoy the wonderment of childhood.

Would I do this trip again? In a heartbeat. It would be helpful if I could win the lottery before the next one though, I would bring a full staff with me.